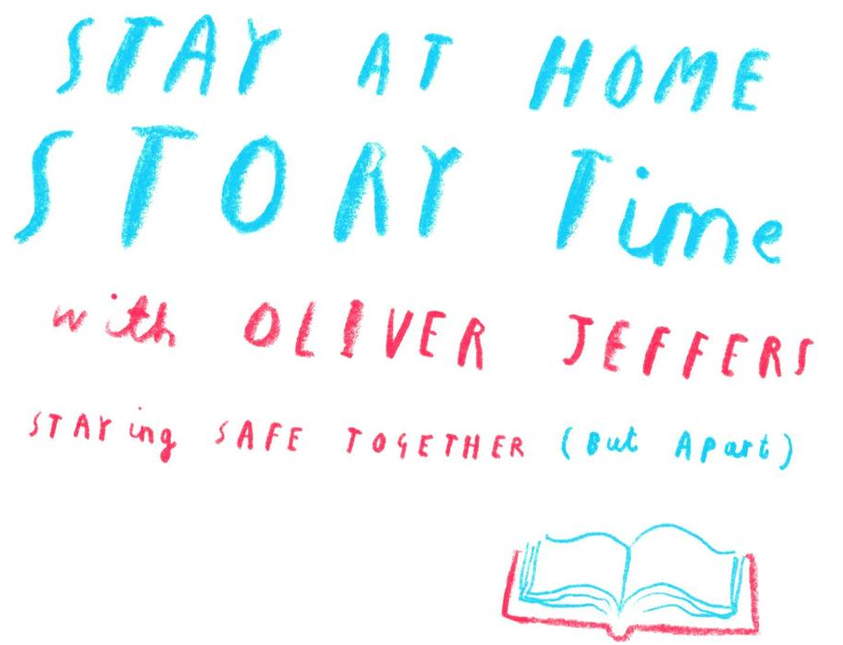 ABOUT OLIVER (IN LESS BRIEF)

Oliver Jeffers is a visual artist and author working in painting, bookmaking, illustration, collage, performance and sculpture. Curiosity and humor are underlying themes throughout Oliver's practice as an artist and storyteller. While investigating the ways the human mind understands its world, his work also functions as comic relief in the face of futility. Jeffers’ engagements and practice are truly international in scope. His critically acclaimed picture books have been translated into over forty-five languages, and sold over 12 million copies worldwide. His original artwork has been exhibited at such institutions as the Brooklyn Museum in New York, the Irish Museum of Modern Art in Dublin, the National Portrait Gallery in London, and the Palais Auersperg in Vienna. Jeffers has been the recipient of numerous awards, including a New York Times Best Illustrated Children’s Books Award, Bologna Rigazzi Award, An Irish Book Award,  and a United Kingdom Literary Association Award. His seventeenth book as author and illustrator was released in September 2019, and he has illustrated several others. Oliver grew up in Belfast, Northern Ireland; he currently lives and works in Brooklyn, NY.

"For all you folks stuck at home in the coming weeks due to COVID, I will be reading one of my books every weekday, and talking about some of the things that went into making it. We are all at home, but none of us are alone. Let’s be bored together."  -  Oliver Jeffers

Unfortunately not the ones with chocolate chips.

Some cookies are necessary in order to make this website function correctly. These are set by default and whilst you can block or delete them by changing your browser settings, some functionality such as being able to log in to the website will not work if you do this. The necessary cookies set on this website are as follows:

Cookies that are not necessary to make the website work, but which enable additional functionality, can also be set. By default these cookies are disabled, but you can choose to enable them below: